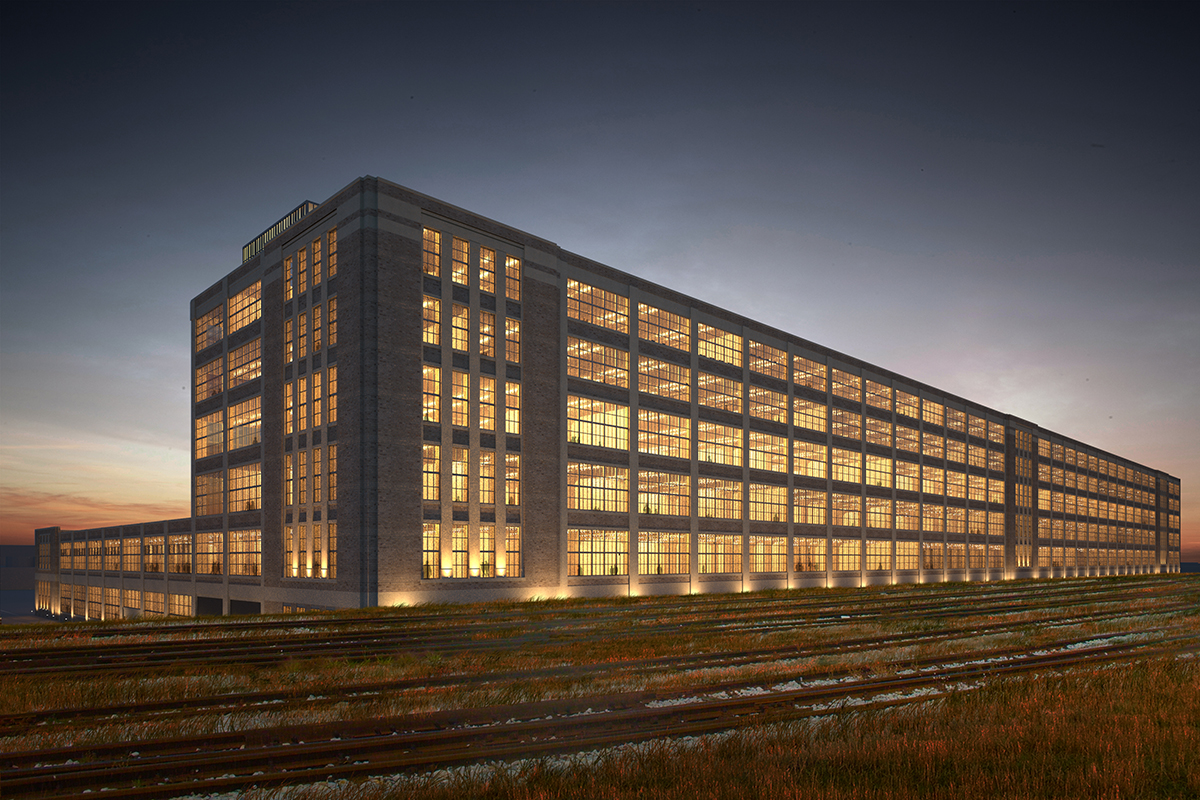 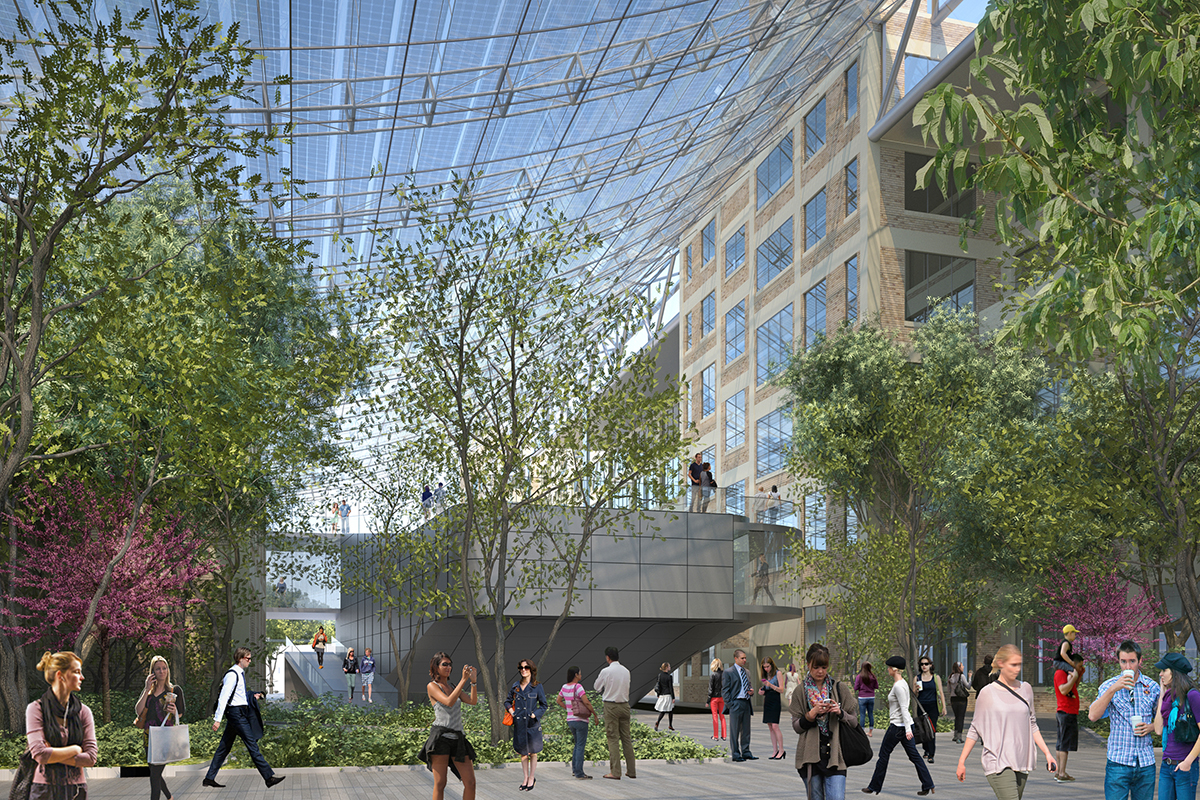 SOUTH BEND, Indiana, May 11, 2015 – Union Station Technology Center (USTC), the largest data center in northern Indiana and the second largest carrier hotel in the state, has announced its selection of Adrian Smith + Gordon Gill Architecture (AS+GG) to lead the campus design of the former Studebaker corridor located on the southwest edge of downtown South Bend in an area known as the Renaissance District.  The area will be developed as part of a mixed-use campus consisting of more than one million square feet of Class A office, education, technology, research grade manufacturing, data center, and live-work spaces.

"When it comes to creating spaces that harness and create human and physical energy, AS+GG is the world leader,” said Kevin M. Smith, chief executive officer of USTC.  “They have a great team, and it is both humbling and exhilarating to think that South Bend’s Renaissance District could become an international model for talent attraction and energy utilization.”

From its origins as a wagon company, the Studebaker Corporation became the nation’s fourth largest automobile manufacturer employing as many as 23,000 people in South Bend prior to their closure in 1963.  The Studebaker corridor redevelopment project provides a platform to enable a new wave of data and technology companies to thrive in South Bend.  When completed, the lights will be turned back on in these highly visible, iconic structures and people will once again work and live in this once abandoned urban corridor.

“The Renaissance District is a remarkable vision that demonstrates how cities must renew themselves in a vibrant, yet sustainable fashion,” expressed Gordon Gill, a founding partner of AS+GG.  “It is exciting to be a part of a project that enables companies with growing data and energy needs to actually reduce their carbon footprint and energy costs while revitalizing a community.  This project will be a trendsetter that the world will follow.”

In addition to designing the world’s next tallest building, Kingdom Tower, now under construction in Jeddah, Saudi Arabia, AS+GG was recently awarded two 2015 Civic Trust awards for the FKI Tower in Seoul, South Korea, and the Waldorf Astoria in Beijing, China.

South Bend’s Renaissance District will be featured tomorrow at the Waldorf Astoria in Beijing as a leading example of how technology can spur sustainable development.  The event will feature Dr. Shane M. Fimbel, chief operating officer of USTC, and WeiWei Luo, director of Chinese operations for AS+GG.  It will also highlight opportunities for international companies to leverage the project’s sustainable platform and Indiana’s favorable business climate as a part of the Indiana trade mission being led by Indiana Governor Mike Pence.

“The Renaissance District is just another example of Indiana’s innovative culture and why more and more domestic and international companies are calling Indiana their home,” stated Indiana Secretary of Commerce Victor Smith.

The adaptive reuse of South Bend’s only remaining Studebaker manufacturing facility and its surrounding area honors the legacy of the company that built South Bend and embodies the continuity of innovation that began in the mid-1800s. That innovation will now live on by transforming a once abandoned facility into a large scale, sustainably designed tech hub that promises to spur a second economic boom for South Bend and the surrounding region.

About Union Station Technology Center
Union Station Technology Center (USTC) is a state-of-the-art technology hub for digital information, providing an ideal venue for off-site data centers, data transport, and carrier operations.  Geographically situated in fiber-rich Northern Indiana, USTC offers low-cost computing space, power and connectivity as well as high-tech office space that enables customers to connect to the world and compete in the global marketplace. Their turn-key infrastructure has propelled USTC to becoming one of the fastest growing companies in Indiana, the region’s largest data center, and Indiana’s second largest carrier hotel. USTC was selected as one of Indiana’s “Companies to Watch” in 2013 and is housed within the Renaissance District.