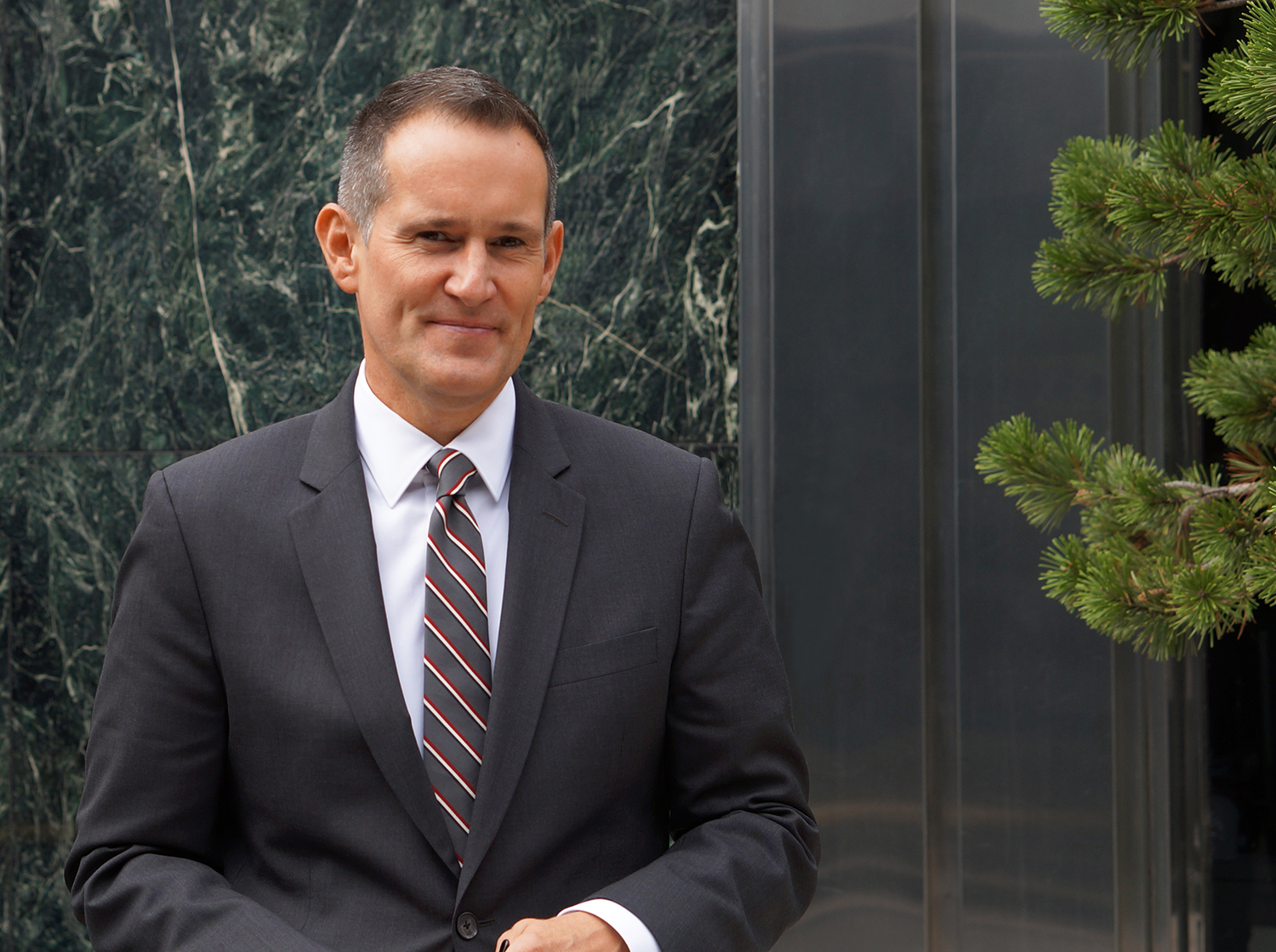 Richard has over twenty years of experience working with public and private sector clients around the world to envision, master plan, design and build dynamic regions, cities, urban districts and neighborhoods. He is an expert in the design and implementation of public planning and urban design projects that employ innovative technologies and solutions that address the growing demands of cities and regions around the globe. His practice includes award-winning work throughout North America, the Middle East, China and India.

“Living on an increasingly urbanized planet, cities must accommodate more people, use less energy and water, and produce less waste,” says Richard. “Cities must achieve balance with nature so that air and water are clean, and plants and animals thrive. Cities must be places of great beauty and civic pride that enable and inspire people to live healthy and productive lives. We need to address these important 21st century challenges for the evolution of cities today.”

In Chicago, Richard was the Principal Urban Designer for the Chicago Central Area Action Plan that identifies priority projects related to land use and zoning, transportation, and urban design in Downtown Chicago. He led the design of the Chicago Riverwalk Main Branch Framework Plan that established the basis for the riverwalk construction that is currently underway, and the entitlement process for McCaffery Interests’ Chicago Lakeside Development. Prior to joining AS+GG, Richard was a Design Director at Gensler, Washington DC, where he led master planning for the United Nations Headquarters in New York City, and the District of Columbia’s bid to host the 2024 Summer Olympic Games.

“We are extremely pleased to have Richard back in Chicago. I have known and admired him for many years, and am confident that with his vast experience and visionary leadership he will expand and enrich our urban design and planning services for clients around the globe,” said Adrian Smith.

Richard was a City Design Director at Skidmore, Owings, and Merrill from 2007 to 2012, where he focused on the redevelopment of existing international cities and urban districts, and the design of new, large-scale cities. Notable projects include the Beijing CBD Eastern Expansion Plan, which received the 2011 AIA National Regional and Urban Design Award, and Jaypee City, a new city in India for a population of two million people.

From 2010 to 2013, Wilson led an international design team for King Abdullah City for Atomic and Renewable Energy, KA-CARE, in Saudi Arabia. He developed high-performance design solutions that enable the city to use less than twenty-five percent of the fossil-fuel-generated energy consumed by existing Saudi cities, use seventy percent less water, and send less than five percent of waste to landfill.

“Richard’s unique planning sensibility is a combination of sustainable and formal design principles that create innovative solutions at the city scale,” says AS+GG Partner Gordon Gill. “He shares our vision that cities should be designed to reduce impacts on the environment and he is committed to elevating the quality of design in cities in the United States and around the world. We consider Richard an exceptional talent and we look forward to advancing our urban design, planning platforms, and design tools with him in order to create the next generation of planning solutions.”

About Adrian Smith + Gordon Gill Architecture
Adrian Smith + Gordon Gill Architecture is dedicated to the design of high-performance architecture in a wide range of typologies and scale, from low- and mid-rise residential, commercial and cultural buildings to mixed-use supertall towers and new cities. The firm uses a holistic, integrated design approach that explores symbiotic relationships with the natural environment. AS+GG is currently working on projects for clients in the United Arab Emirates, Saudi Arabia, China, and the United States. The partnership was founded in 2006 by Adrian Smith, Gordon Gill and Robert Forest. For more information, please visit smithgill.com.